BDUK West Yorkshire have announced that their Super Connected voucher scheme has been extended, not only in time, but geographically too.

This means that more area's now qualify for the scheme, which enables businesses to take advantage of the ability to claim up to £3,000 from the government as a contribution to the installation and one off costs associated with upgrading the speed and reliability of their internet connection.

Previously the scheme only included Leeds and Bradford, and had an expiry date of March 2015. However, the project has been so popular that the government has decided to extend the application expiry date until March 2016.

The area reach has now been extended to all businesses in Calderdale, Kirklees and Wakefield council areas, so the scheme in Leeds and Bradford is replicated in all 5 West Yorkshire districts. The following area map illustrates which areas now qualify; 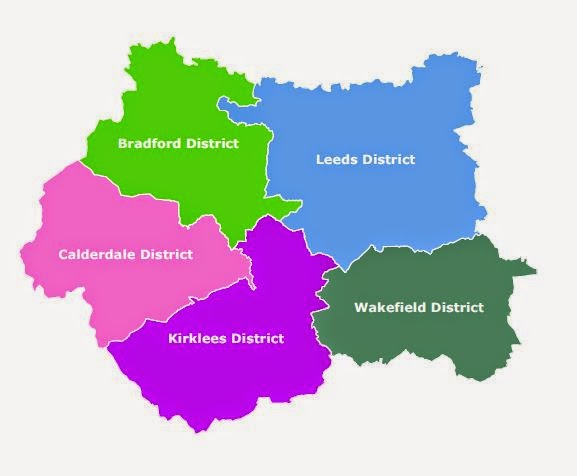