Transit, Peering and Internet Service Providers – How the Internet Works 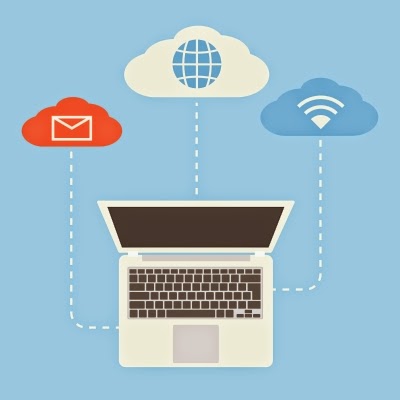 We all use the Internet on a daily basis, and whilst some of us may have a basic understanding of how it works, it is a lot more complex than many of us think.

In its simplest form, the Internet is a means to transfer digital information around the globe. But how is that data transmitted? Is the Internet just one thing or is it many things which are somehow connected together?

The answer is that it is many networks which, through the use of Peering and Transit, are allowed to speak to one and other.

The simple definition for Transit is a “network that passes traffic between networks in addition to carrying traffic for its own hosts”. ISP’s and Hosting Providers are networks in their own right, but they need to have the ability to interconnect with other networks. Sometimes, this can be a direct link but often, it can be indirect and need to hop between multiple networks before the data being transmitted arrives at its final destination.

With Transit, one network will agree to allow traffic to flow between itself and any other network already connected to it. This is how the World Wide Web operates.

Peering on the other hand is where two or more networks are directly connected, either publicly or privately.

It should be noted that Transit providers allows other networks to exchange traffic and not bandwidth.

Without Transit, the Internet would simply not work, as all we would have would be a collection of closed networks.
Posted by Nick Ryder at 10:49

Email ThisBlogThis!Share to TwitterShare to FacebookShare to Pinterest
Labels: how the internet works., informative, Internet, Transit